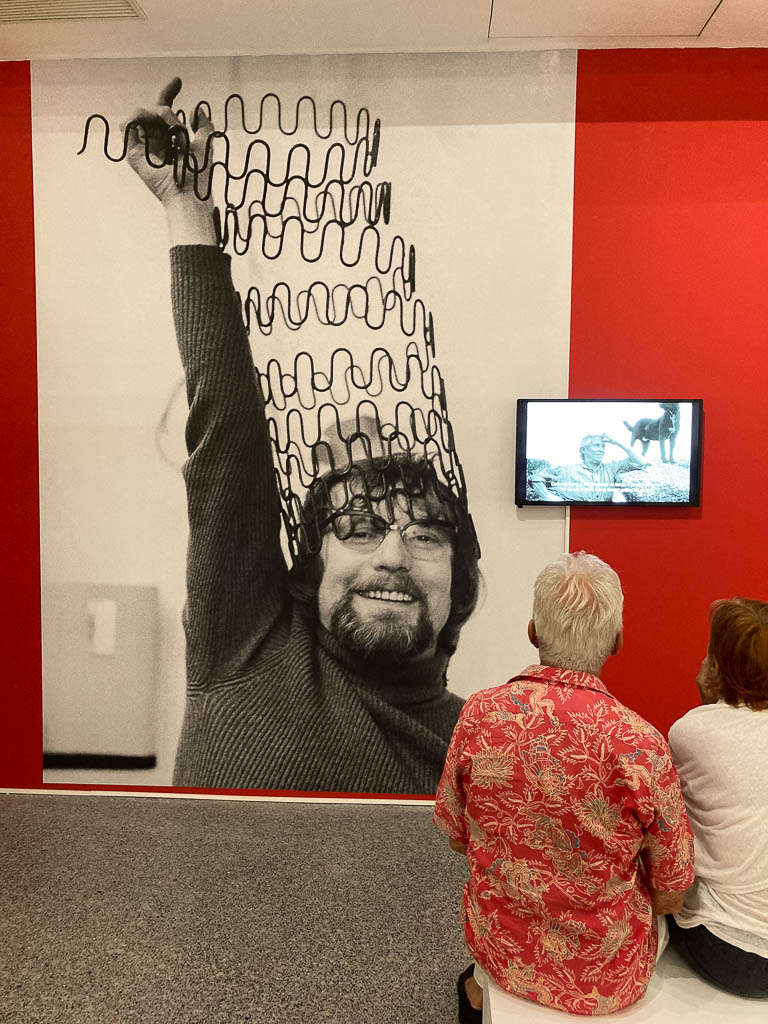 Prolific but little known in France, Luxembourg photographer Romain Urhausen stands out for his singular style extending between the French humanist school and the German subjective school of the 1950s and 1960s, to which he actively contributed. His tinged with humor photographs, often a pretext for formal and poetic exploration, go beyond a classic depiction of reality. The exhibition shows how Urhausen took an experimental approach to daily life, working men, the cityscape, the nude and the self-portrait. The subjective aesthetic he learned from Otto Steinert influenced his formal language, treatment of contrasts, framing and way of seeing the world differently. The show highlights this vision, setting up a dialogue between Urhausen’s photographs and those of his peers by creating new “elective affinities”.

Between 1950 and 1970, Romain Urhausen was among the most innovative photographers in Luxembourg. Influenced by the French humanist movement and German subjective photography, he participated in Edward Steichen’s Postwar European Photography exhibition at MoMA, New York, in 1953. His work was also shown at other pioneering exhibitions of the 1950s, such as Subjektive Fotografie 1 and 2, curated by Otto Steinert in Saarbrücken, at the Grand Palais, Paris, and the Folkwang Museum, Essen. He collaborated with poets on several books, including Les Halles with Jacques Prévert in 1963. In parallel to his career, he taught photography in Germany and France. He was also architect, designer, and graphic artist.