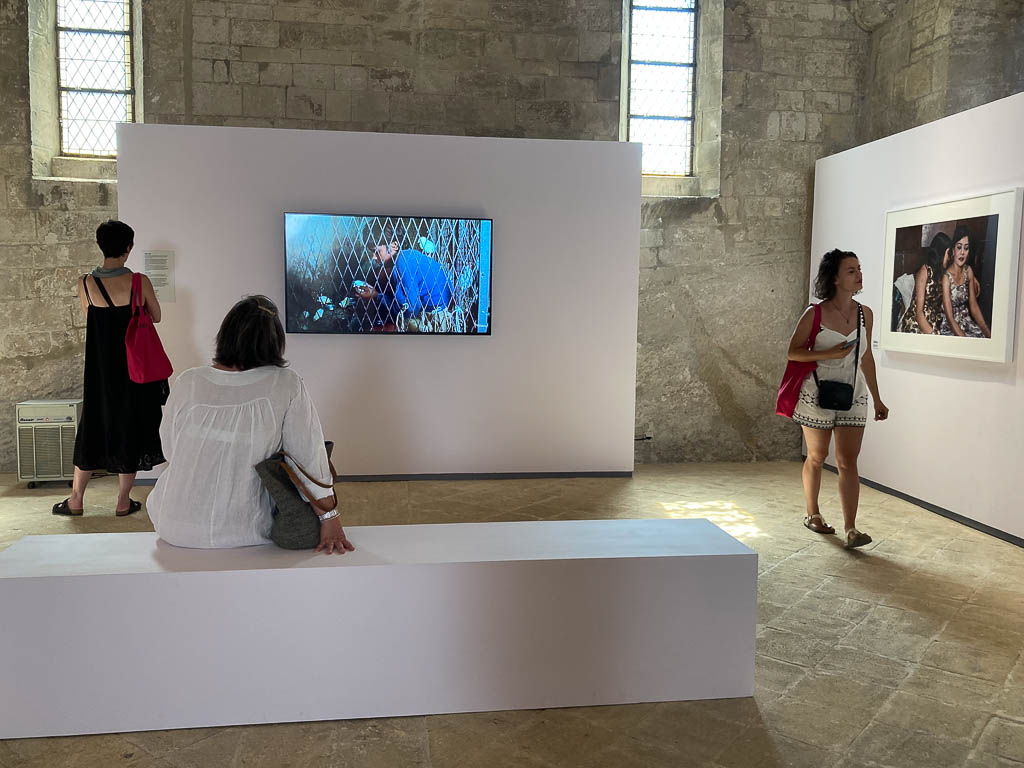 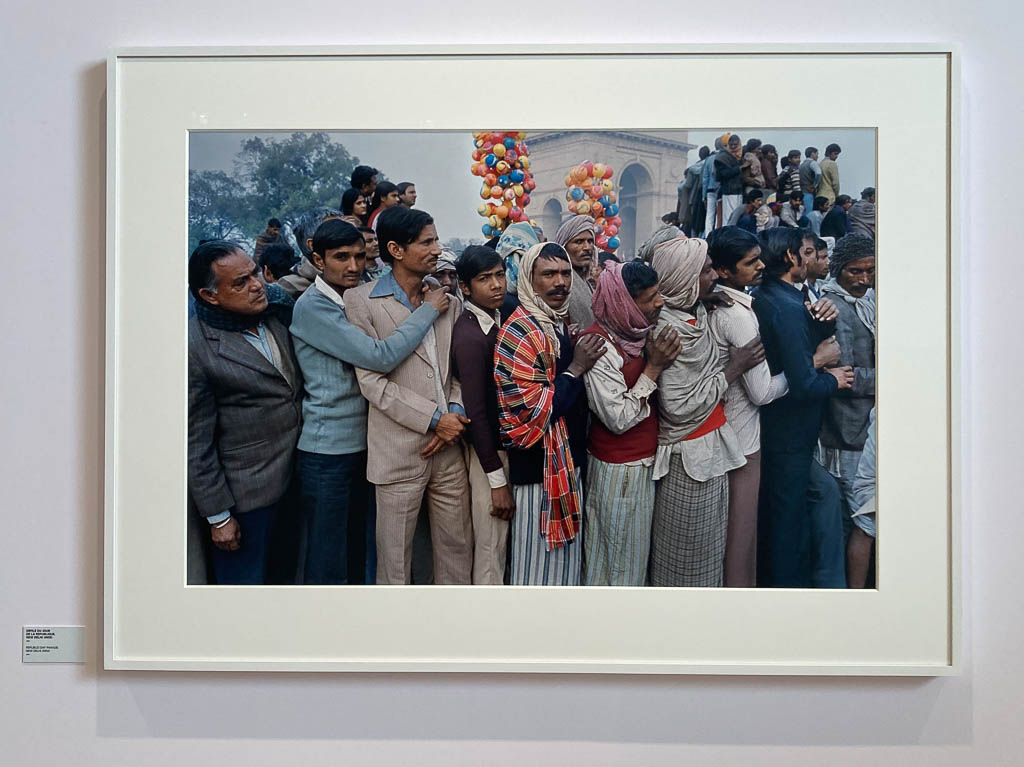 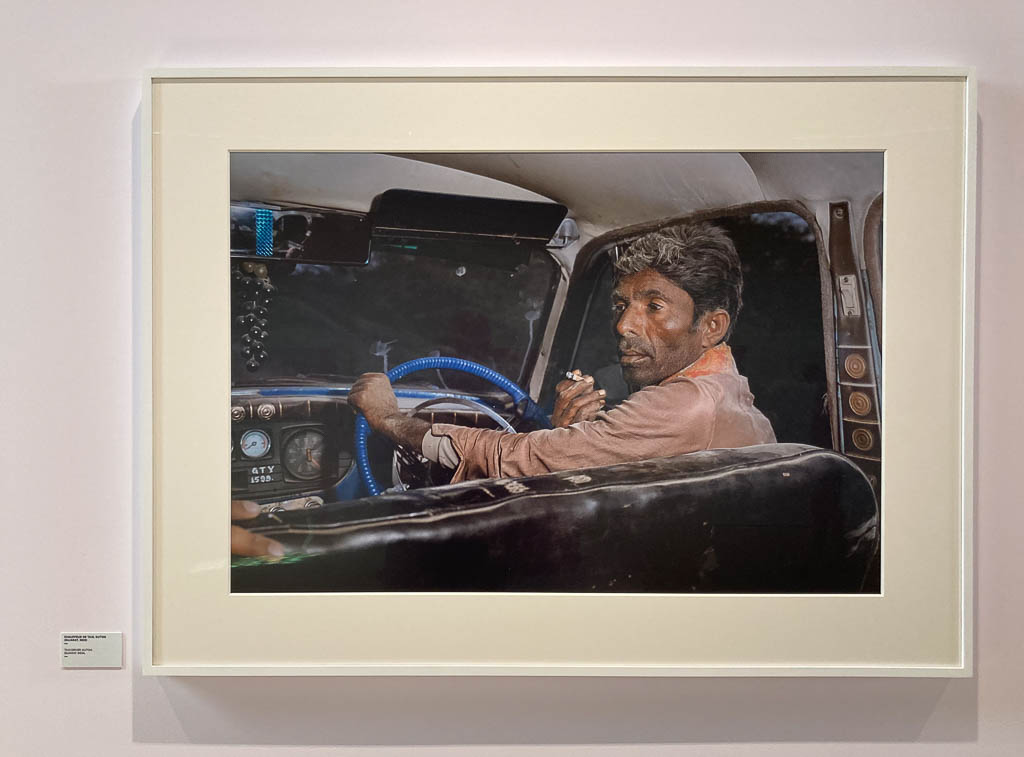 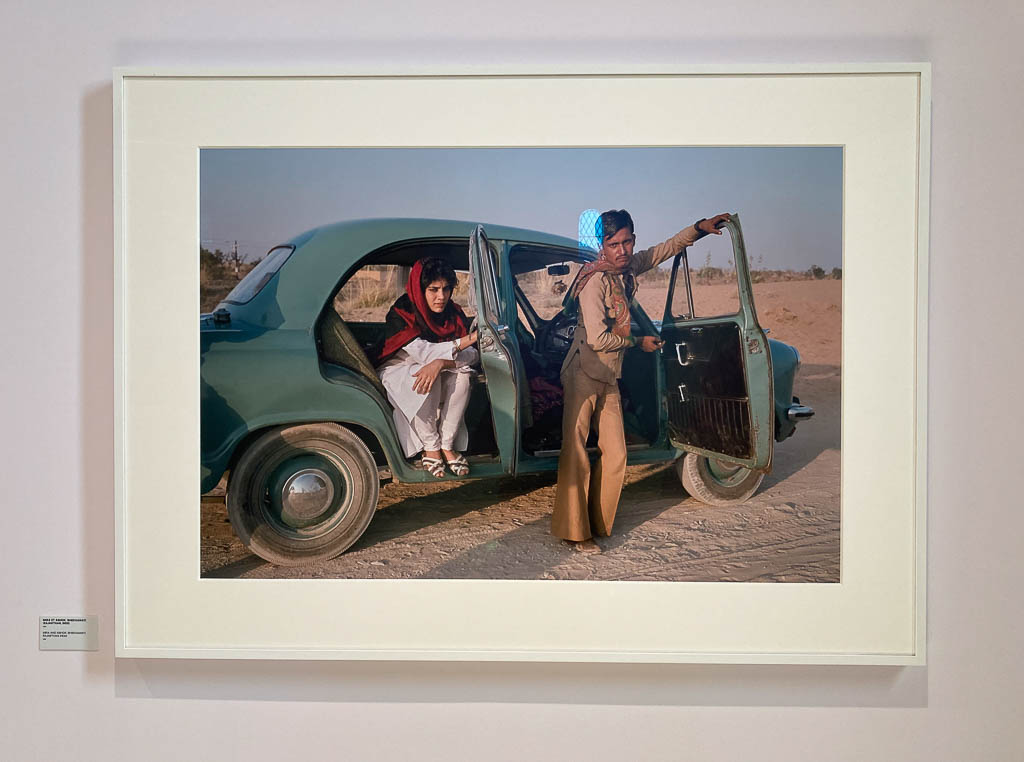 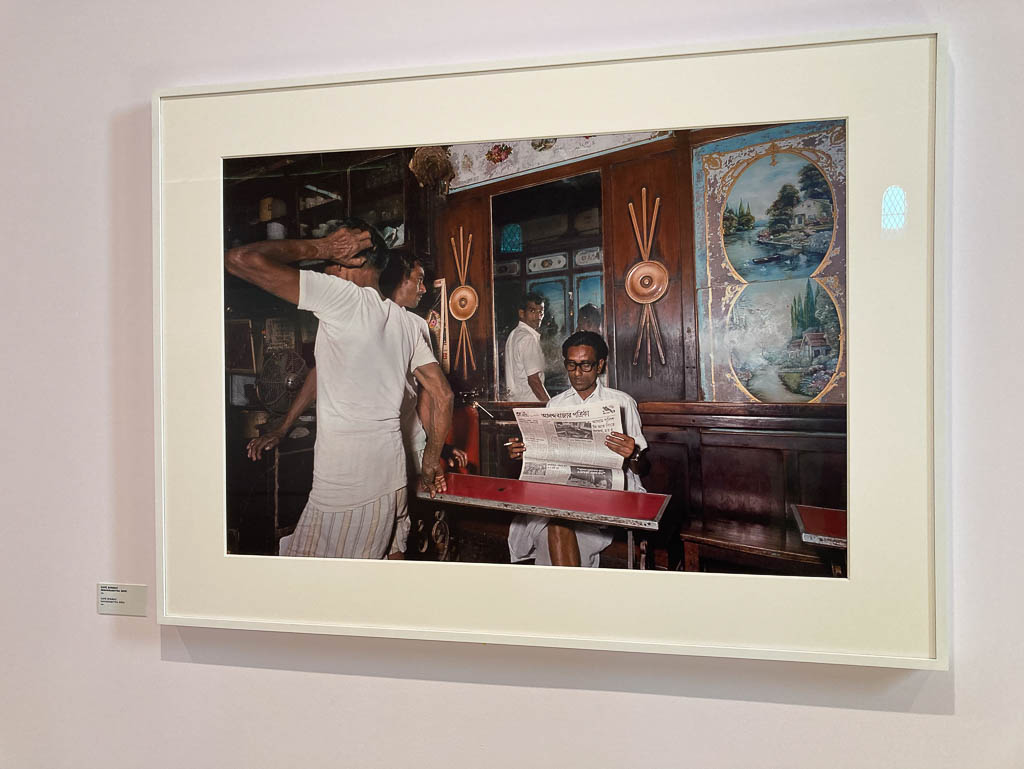 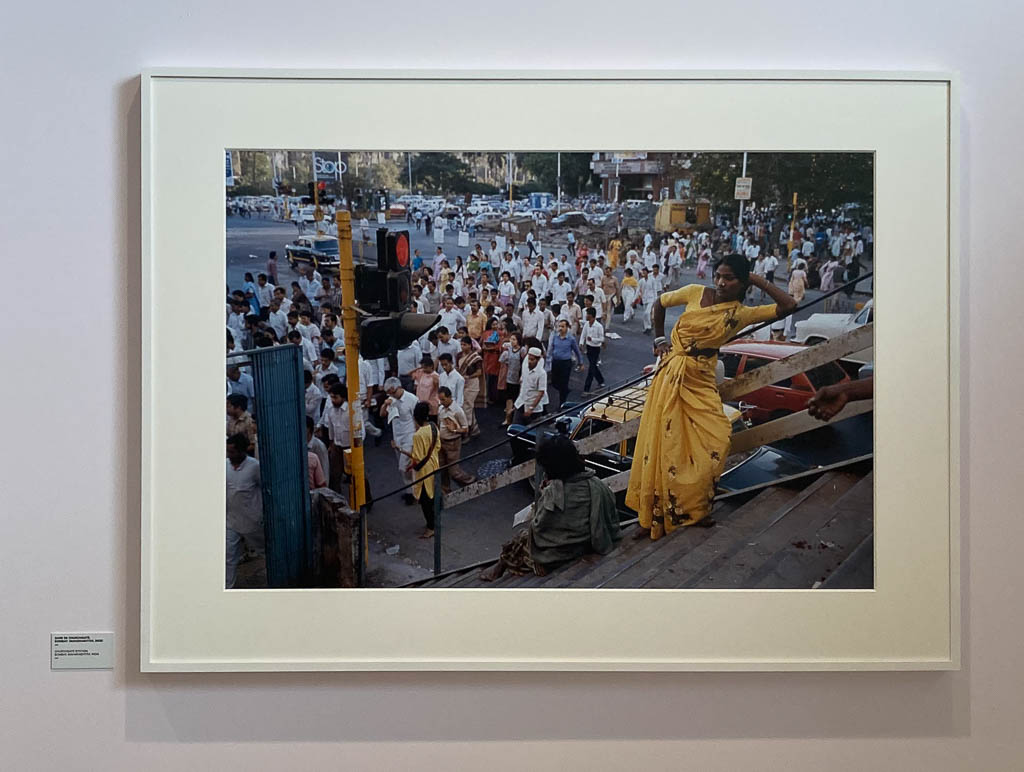 Between 1978 and 1989, Mitch Epstein made eight trips to India and shot thousands of photographs. The result is an extensive body of work that shows Epstein’s unusual dual vantage in an extraordinarily complicated culture: Through his Indian family life and work, he was both an insider and outsider. These photographs, many of which are exhibited here for the first time, show a wide swath of subcultures which Epstein was able to enter, showing a deep and extended experience of India, where separate worlds converged. The Abbaye de Montmajour installation features remastered prints from this body of work and is presented alongside two of the films Epstein collaborated on in India, with his then Indian wife, director Mira Nair: India Cabaret (1985) and Salaam Bombay! (1988). These works recall a time that feels both distant and immediate, complicated with politically fraught codes of caste, class, and religion, but simpler without the intrusion of digital technology.

Click here to book your tickets to visit the Abbaye de Montmajour.

EXHIBITION CO-PRODUCED BY THE RENCONTRES D’ARLES AND THE THOMAS ZANDER GALLERY, COLOGNE.
PUBLICATION: IN INDIA, STEIDL, 2021.

AN EXTENSION OF THE EXHIBITION IN INDIA, 1978-1989 CAN BE SEEN AT THE AVIGNON TGV STATION. WITH SUPPORT FROM SNCF GARES & CONNEXIONS.

Mitch Epstein has photographed the landscape, culture, and psyche of America for half a century. His awards include the Prix Pictet, the Berlin Prize, and a Guggenheim Fellowship. He was recently inducted into the National Academy of Design. Numerous collections hold his work, including the Museum of Modern Art and Tate Modern. In 2013, the Walker Art Center commissioned a theatrical rendition of his American Power series. His monographic books include Family Business (2003), American Power (2009), Berlin (_2011), _New York Arbor (2013), Sunshine Hotel (2019), In India (2021), Property Rights (2021), and Silver + Chrome (2022).