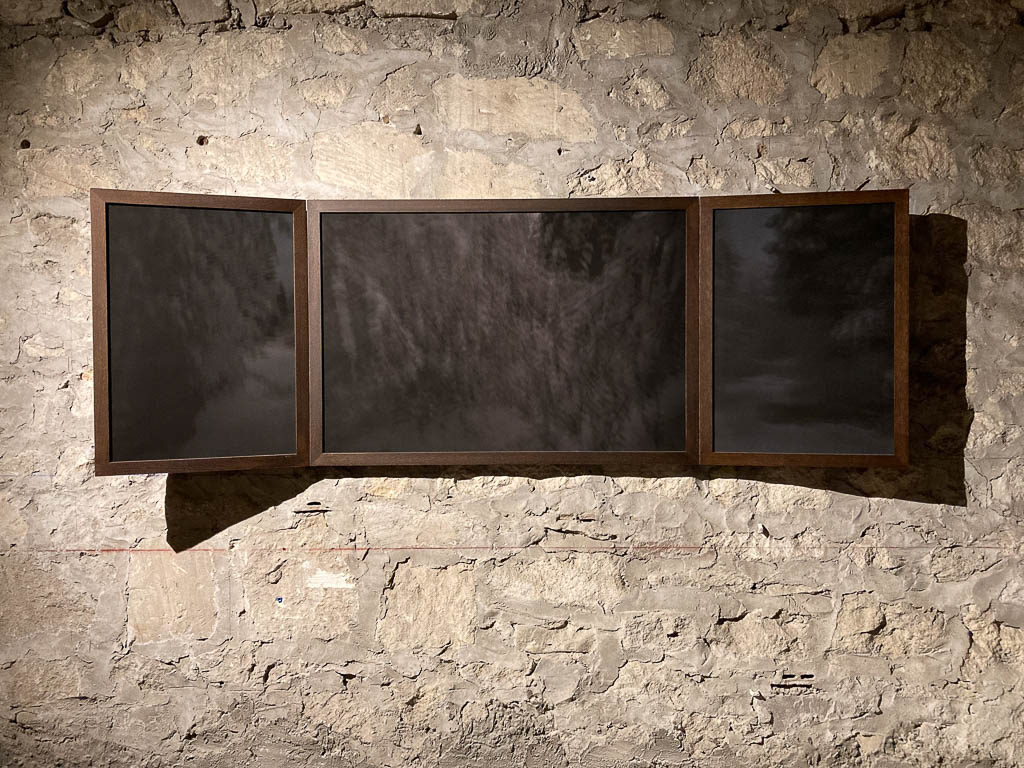 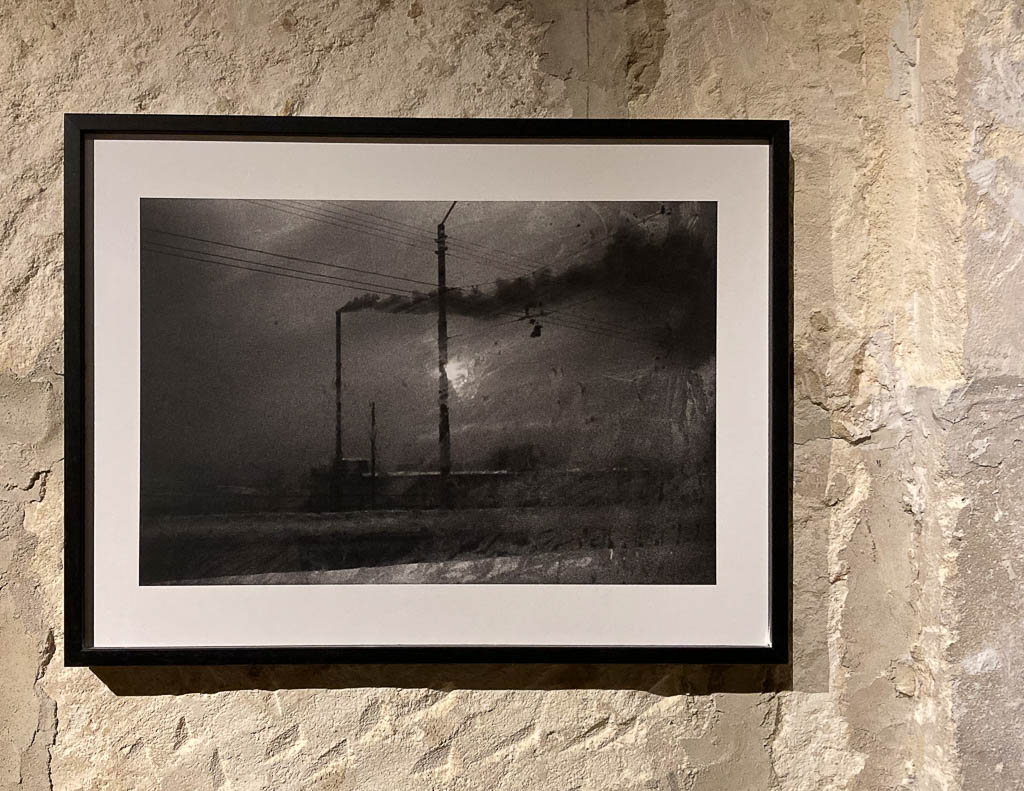 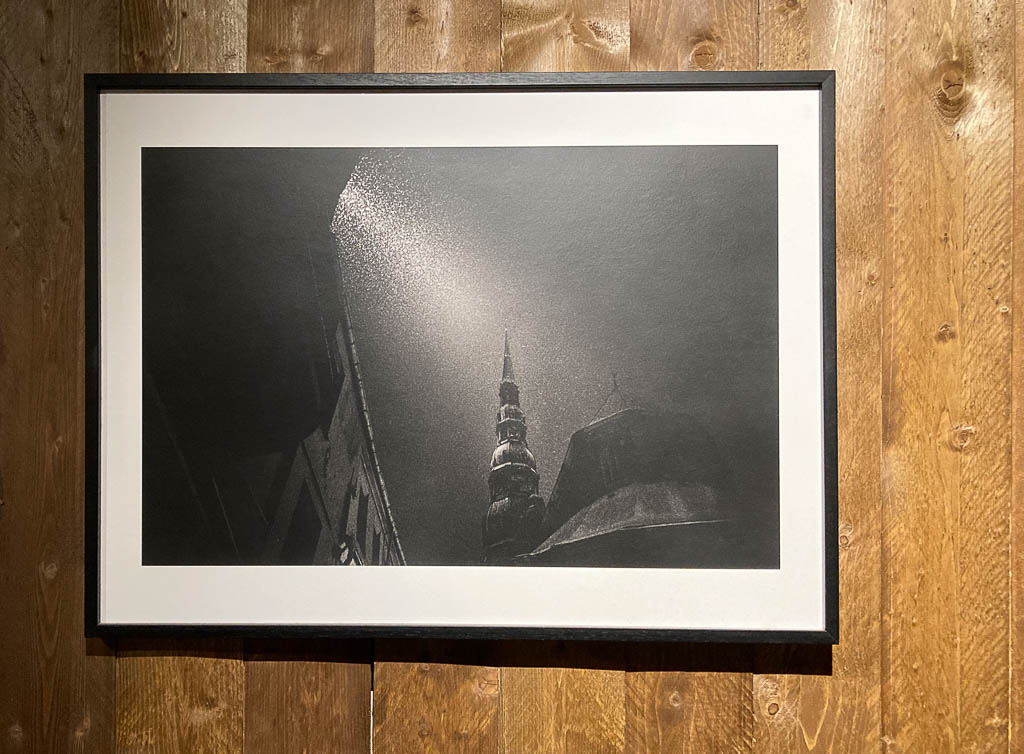 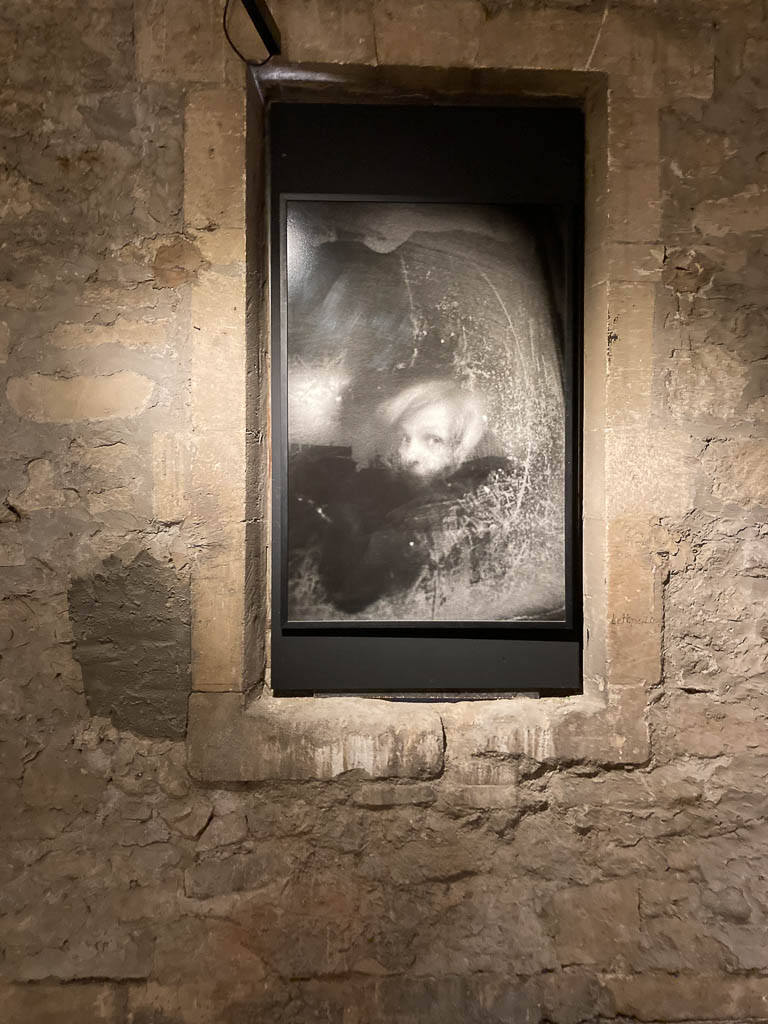 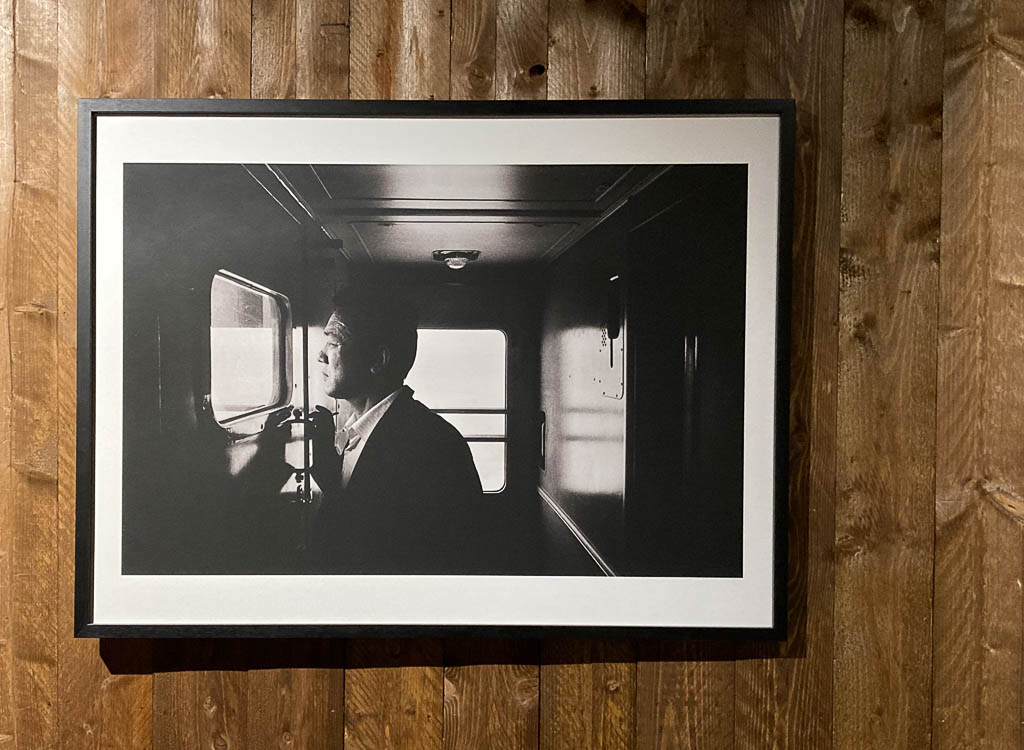 Snow—sneg in his mother tongue, Slovenian—runs through all of Klavdij Sluban’s work like a recurring character, a traveling companion with whom the photographer carries out a tireless dialogue during his walks. Mr. Sluban’s present, living, organic portrait is an ode to snow, a mirror of someone who grew up with it. “The photographer misses the snow of his childhood that fell on his patch of ground”, writes Erri de Lucca about the link that connects these two beings. “Snow became a white hare. It didn’t cover the ground, but gnawed away at it. Its silence became oppressive.” This tribute brings together nearly twenty-five years of images nourished by what the word arouses in the imagination as the
countries are traveled across: Slovenia, Japan, Russia, Estonia, Sweden, China, Latvia, Poland, Finland, Mongolia and Lithuania.

Klavdij Sluban works on long-term cycles, often imbued with literary references, on the fringe of the immediate news. From the Balkans to the Kerguelen Islands, his vision comes to life in deserted or even uninhabitable places. Since 1995, he has been working in prisons for adolescents. Winner of numerous awards (Niépce Prize in 2000, Artist of the Year in South Korea in 2017), he has exhibitedin major institutions (Centre Pompidou, Maison Européenne de la Photographie, MetropolitanMuseum of Photography in Tokyo), and published, among others, Balkans-Transit (text by François Maspero), and East to East (text by Erri Le Luca).