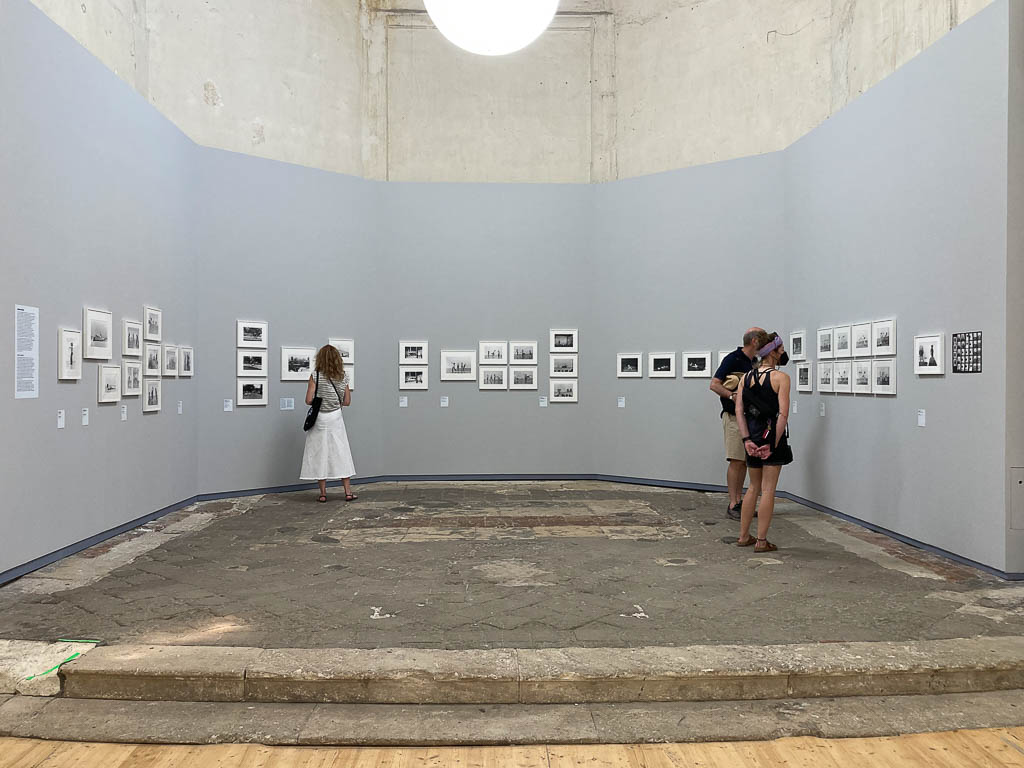 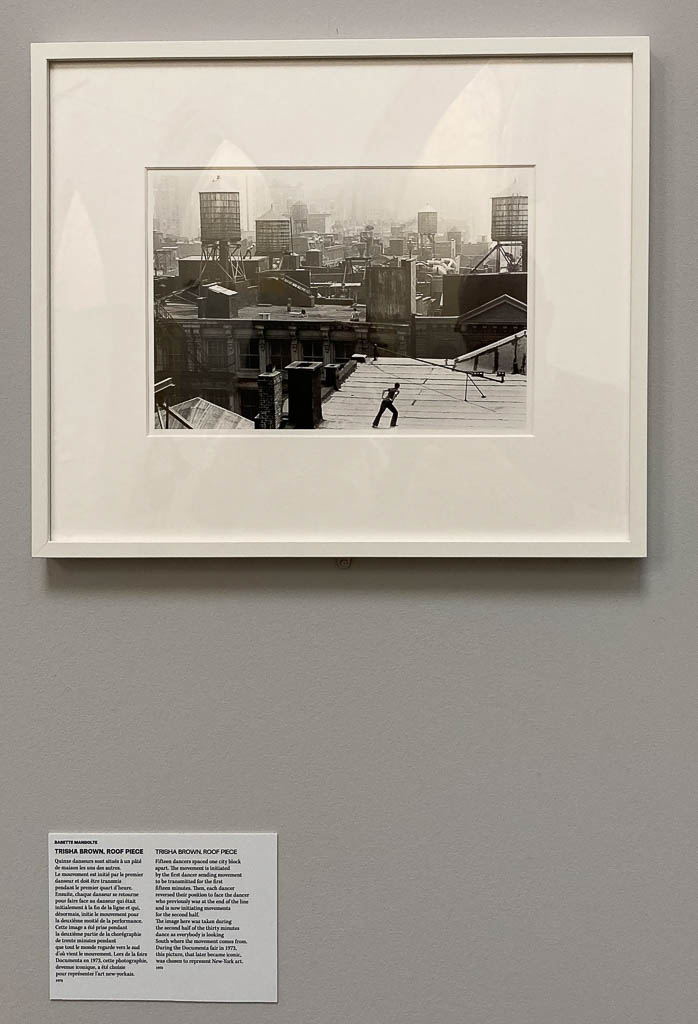 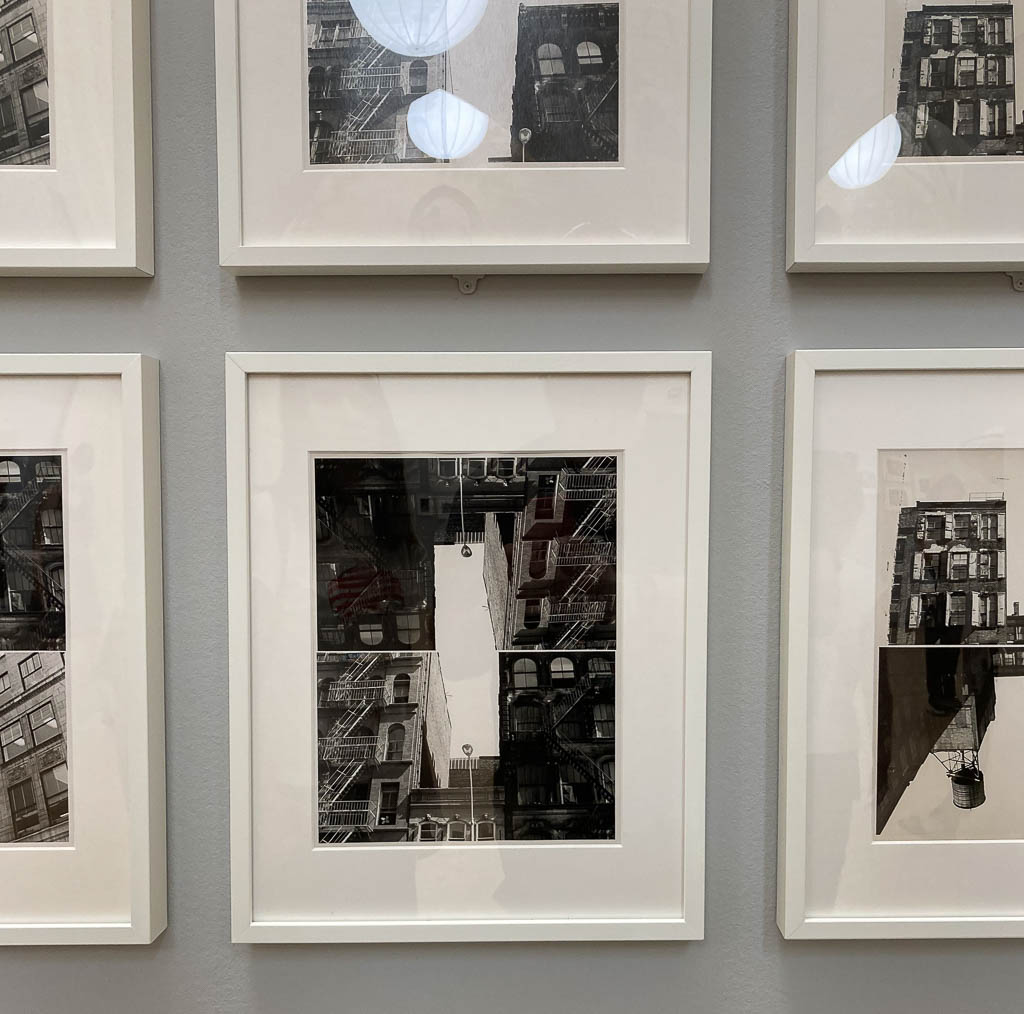 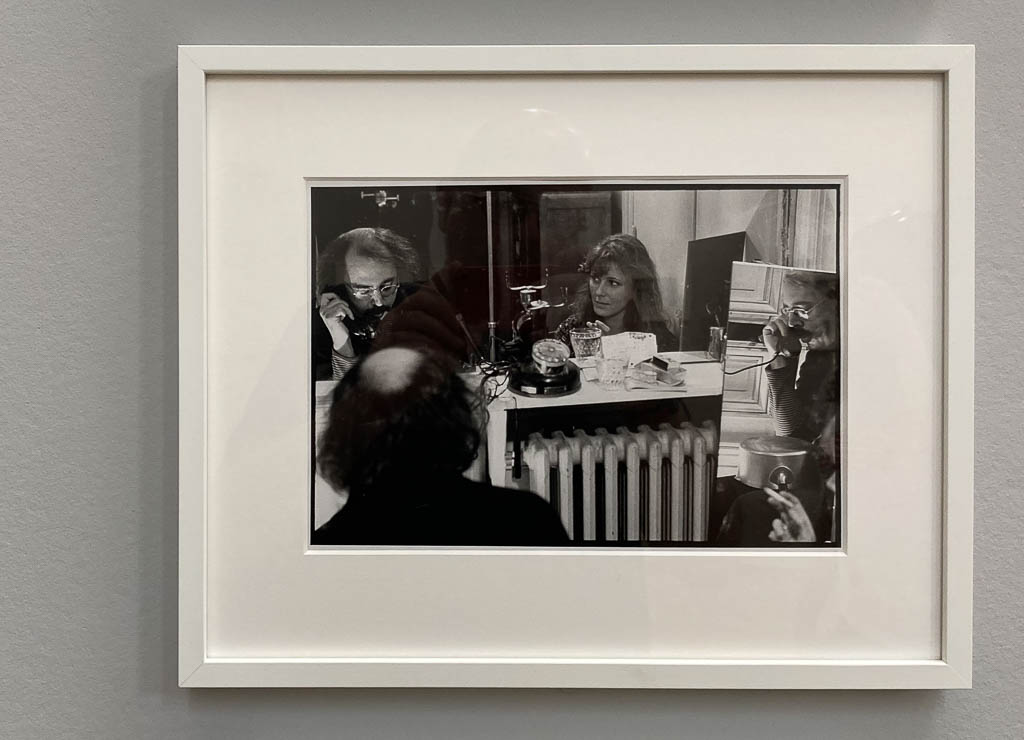 In the 1970s, experimental filmmaker/photographer Babette Mangolte moved to New York, where she documented the city’s performing arts scene. During this period, she developed a photographic and cinematic language based on the subjectivity of the camera, the viewer’s key role and the human body’s relationship to space. In the 1980s, she actively and rigorously pursued this research and participated in defining and building a performing arts archive to set it into a specific time and context. Her work spans over 50 years, marked especially by Yvonne Rainer, Trisha Brown, Richard Foreman, Lucinda Childs, Simone Forti, Robert Morris, Joan Jonas and Robert Whitman. This selection of images and films pays tribute to one of the leading figures of our time.

BABETTE MANGOLTE, WINNER OF THE 2022 WOMEN IN MOTION AWARD
On July 5, 2022, Kering and the Rencontres d'Arles will present to Babette Mangolte the Women In Motion Award at the Théâtre Antique in Arles. This award, recognizing the career of an outstanding photographer, has previously been given to Susan Meiselas (2019), Sabine Weiss (2020) and Liz Johnson Artur (2021).

BABETTE MANGOLTE RECEIVED THE 2022 WOMEN IN MOTION AWARD FOR PHOTOGRAPHY FROM KERING AND THE RENCONTRES D’ARLES.

Babette Mangolte is an internationally renowned experimental filmmaker and photographer. Her essays on the practice of filmmaking and the impact of digital technology on it since the end of the twentieth century were gathered in Babette Mangolte: Selected Writings, 1998–2015, edited by Luca Lo Pinto and published by Sternberg Press in 2018. In 2019, a retrospective of her work in film, photography, and installation was shown at the Musée d’Art Contemporain de la Haute-Vienne – Château de Rochechouart in France. Her most recent feature film Calamity Jane & Delphine Seyrig: A Story (16mm 2K video, 87 min) was completed in 2020.